A utility client needed to plan for an outage in their supercritical generating station. They had identified systems that were in need of replacement, including a stainless steel flue gas desulfurization (FGD) spray header system that needed to be replaced due to corrosion and failure in the existing header material, a steam chest with a substantial deformation that was resulting in operational issues with the control valves, and a degraded coal burner that was causing forced outages. Additionally, a major overhaul of the turbine of one of the units in the generating stations was due for routine service.

Despite delays due to significant weather, Valdes worked with its partners to complete the installation of the FGD spray header. The installation was successfully completed on schedule. Valdes prepared for the installation of the new steam chest and completed the project one week ahead of schedule, solving the operational issues the client was experiencing. The plan and oversight provided by Valdes will bring the burner replacement project to completion on time and ultimately reduce the risk of forced outages and burner fires for the utility. Although considered regular maintenance every ten years, Valdes' planning and oversight made it possible to conclude with disassembly, inspection and repair of the turbine one week ahead of schedule. All of these projects were completed on or below approved budgets. 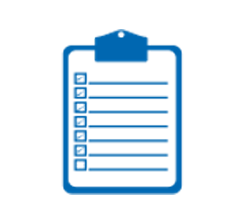 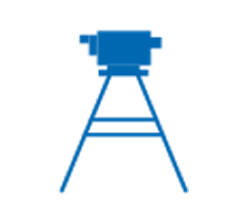 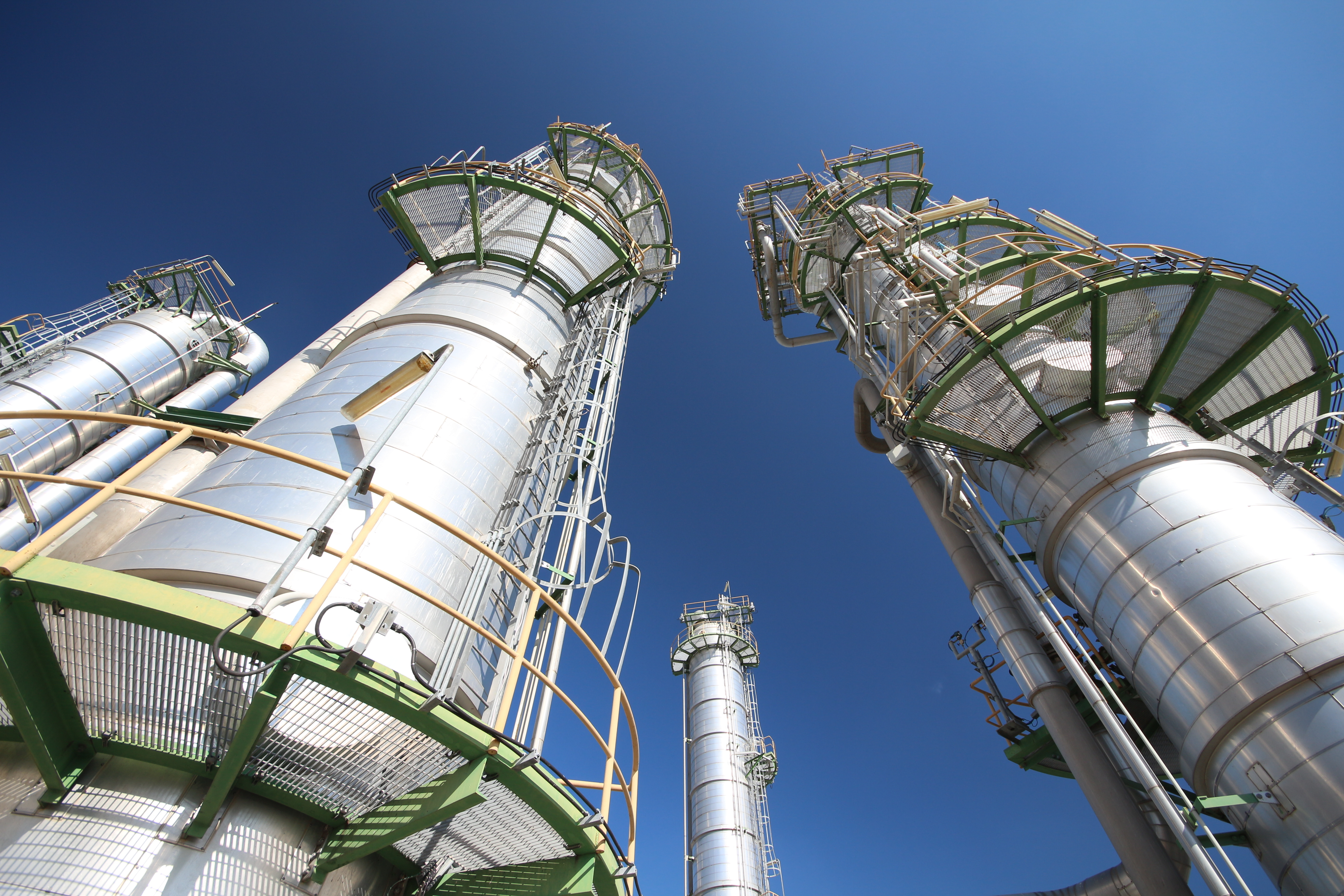 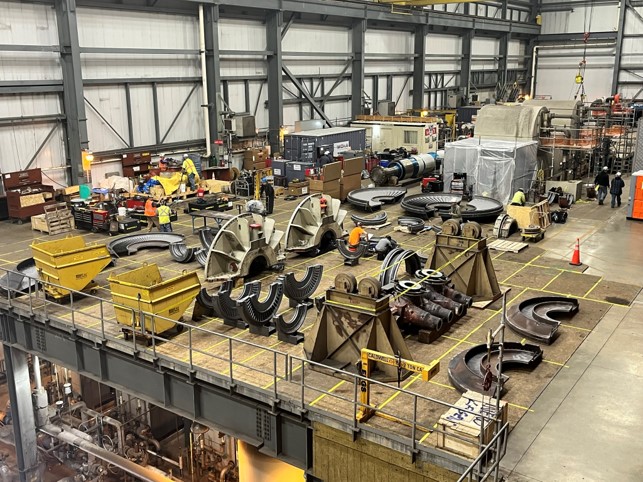 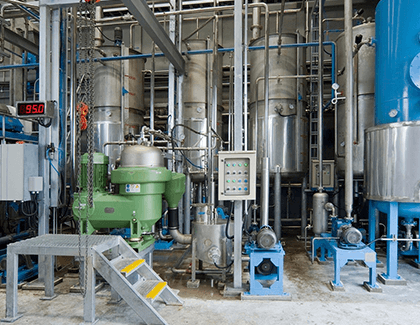 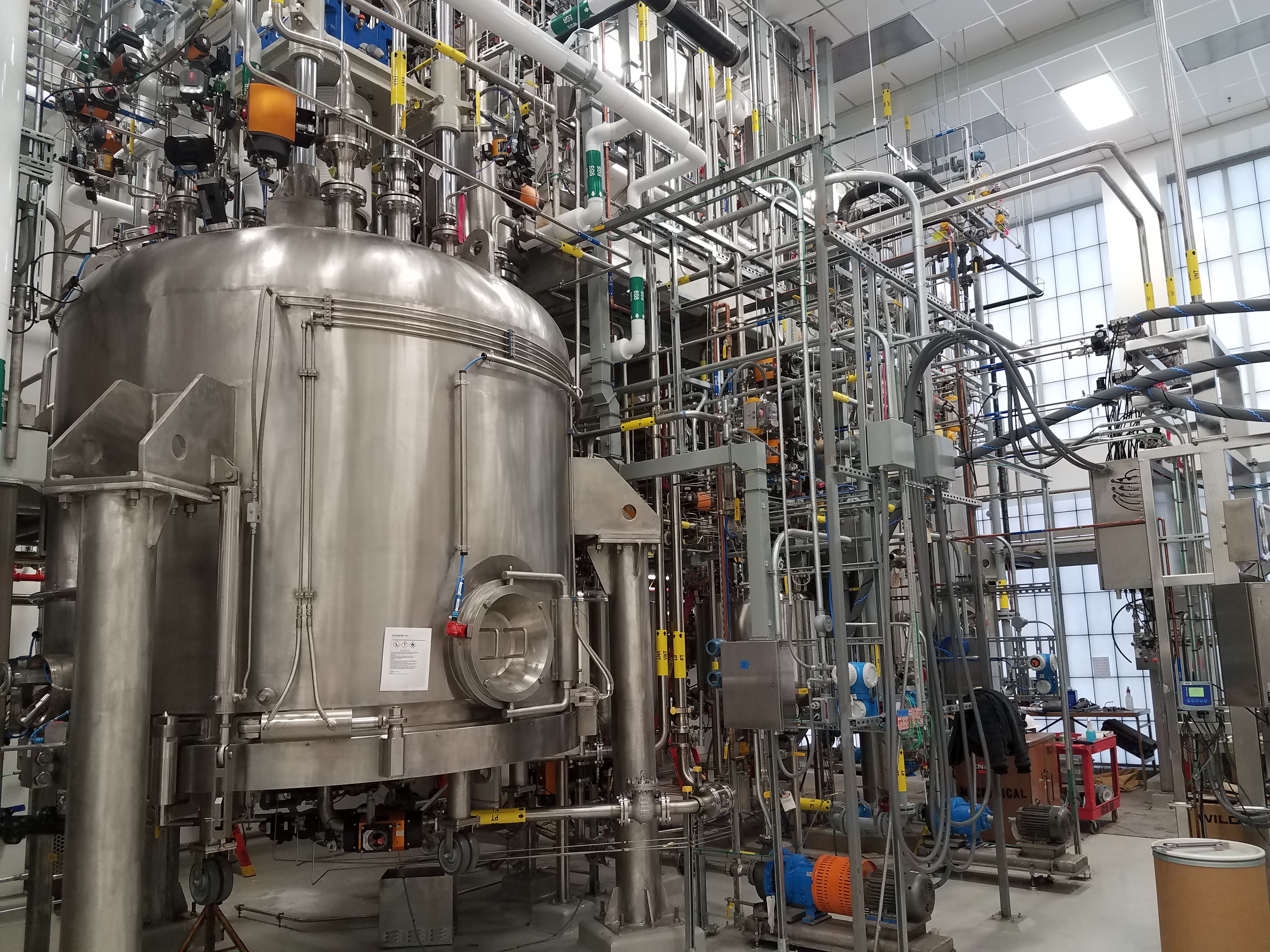 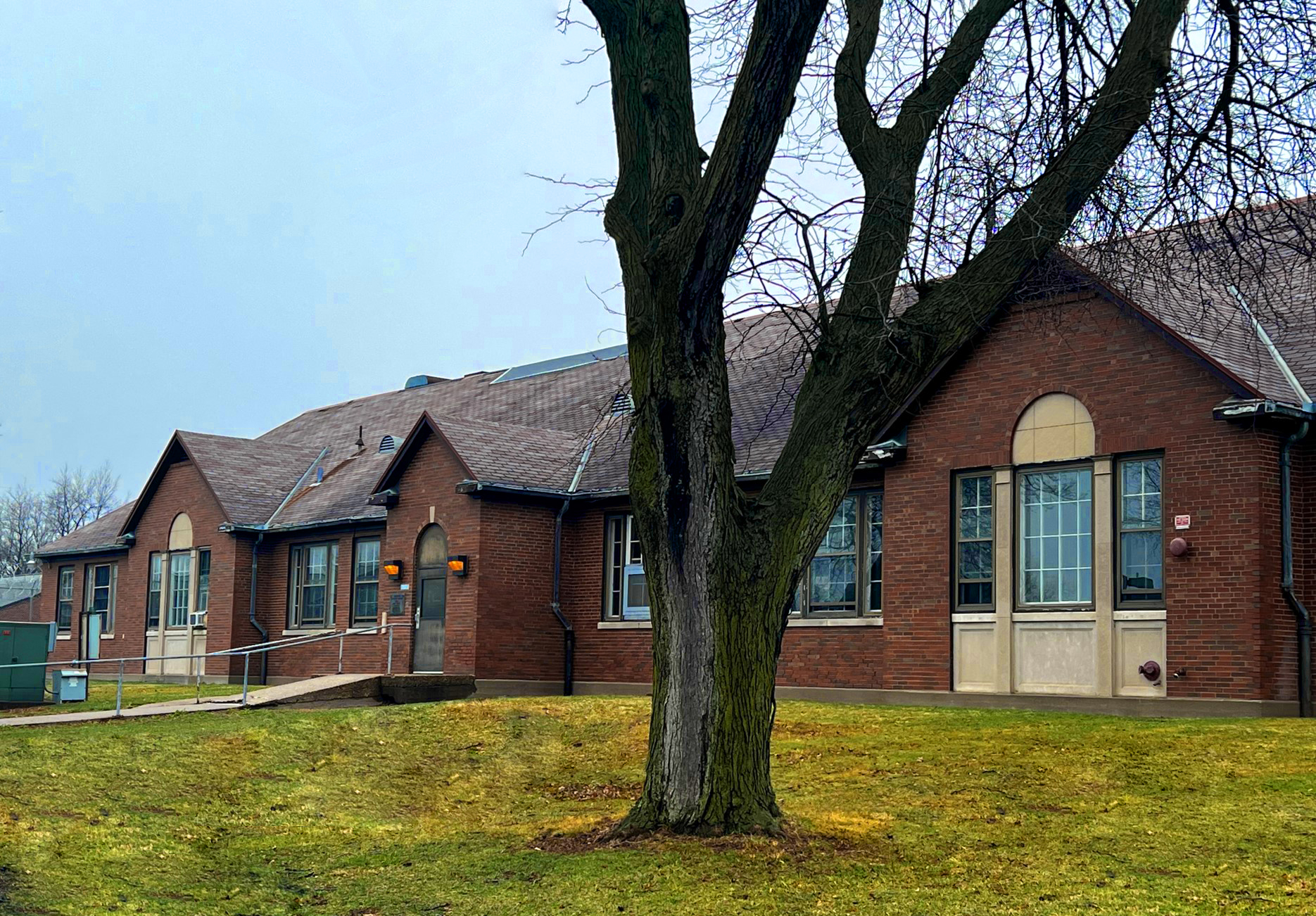